Do not be sluggish and lazy. Do not be scared of hard training. From willpower grows success.

Shaolin Temple UK is a martial arts school and centre for study of Shaolin culture, in particular Gong Fu-Ch’an, Qi Gong and Ch’an Buddhist Meditation. It was founded in 2000 by Shaolin monk Shifu Shi Yanzi, and is located in North London England, between the Tufnell Park and Archway Northern Line tube stations. Shaolin Temple UK is an official emissary of the 1,500 year old Shaolin Temple in Henan Province in China, by direct mandate from the Abbot Venerable Shi Yong Xin.

Classes are taught by Shifu Shi Yanzi, and his Shaolin disciples who include disciples from Shaolin in China, and western students. The school emphasises balanced training both in the external and internal martial arts. Students typically train both in Gong Fu and Qi Gong. 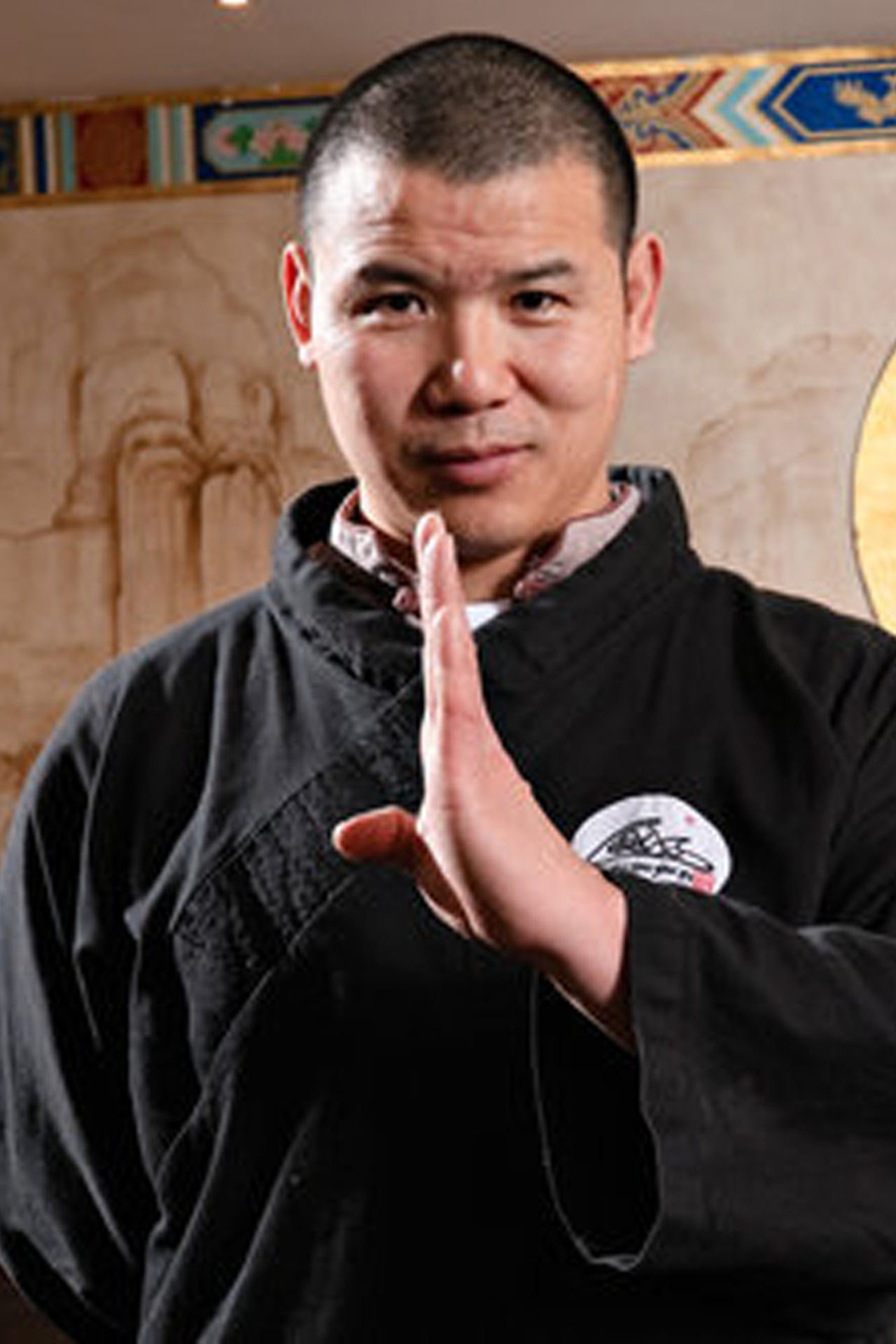 Do not be sluggish and lazy. Do not be scared of hard training. From willpower grows success.

Shifu Shi Yan Zi is one of the chief disciples of the Shi Yong Xin, Abbot of the Shaolin Temple in China, and a prominent Gong Fu master among the 34th generation Shaolin monks. In 1983 Shi Yan Zi was trained at the Martial Arts College of Shaolin and became a disciple of the Abbot Shi Yong Xin in 1987. Under the venerable abbot’s guidance Shifu Yan Zi practised Chan (Buddhist meditation) and Gong Fu in the Shaolin Temple for ten years and eventually mastered Shaolin Qi Gong, traditional styles of martial art, Sanshou (or sanda), and other unique styles of Shaolin Gong Fu. During his ten years of training in the Shaolin Temple under the instruction of the Abbot Shi YongXin, Shi Yan Zi not only mastered the skills of Chan and Gong Fu, but also built up an honest and frank characters. Being instructed by the Abbot, Shi Yan Zi with his own effort was selected and promoted to the top rank of Shaolin Gong Fu trainees and finally his mastery of various styles of Shaolin Gong Fu, including Shaolin Sanshou, Steel jacket, and Xin Yi Ba (mastery of mind and form), has verified him a Shaolin Gong Fu Master after many competitions.

We hope more people go to the right way if they want to gain good Gong Fu.